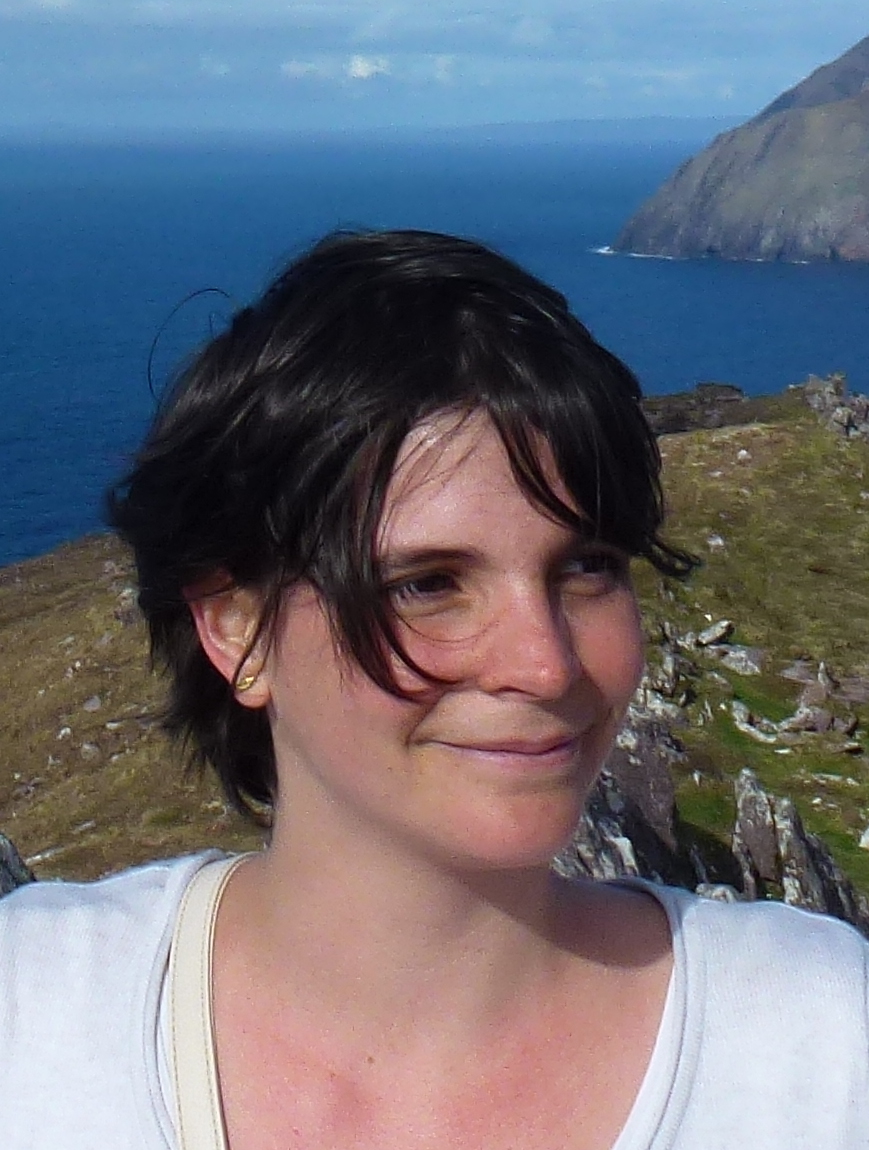 My research focuses on how improvements in motor coordination can be obtained through an adjustment of the body mechanical properties to the task at hand. My doctoral work thus demonstrated that during skilled movement, humans rely on postural adjustments to adapt their body mechanical properties to the motor task. My post-doctoral project is to understand how such postural adjustments may be learned throughout growth.

I obtained a Bachelor in Physics, a Masters in Neuroscience and a Masters in Cognitive Science from the Ecole Normale Supérieure, Paris. I performed my doctoral work at Sorbonne Université, Paris, under the supervision of Romain Brette. I am currently a post-doctoral researcher in the Dynamic Locomotion Group since Oct. 2018.

Theories of motor control in neuroscience usually focus on the role of the nervous system in the coordination of movement. However, the literature in sports science as well as in embodied robotics suggests that improvements in motor performance can be achieved through an improvement of the body mechanical properties themselves, rather than only the control. I therefore developed the thesis that efficient motor coordination in animals and humans relies on the adjustment of the body mechanical properties to the task at hand, by the postural system.

I first considered tasks which require immobility, such as standing still and precise and accurate tool manipulation. I developed a generic model of stabilization despite delays in neural intervention, which can account for a variety of experimental findings. According to this model, body mechanical properties such as stiffness and inertia play a critical role for maintaining immobility despite external perturbations, since they determine the relative speed at which perturbations will be amplified during the response delay. Accordingly, when immobility or accuracy become critical, the nervous system should adjust the body mechanical properties so as to reduce this relative speed, and should additionally reduce neural feedback gains. I presented experimental evidence that people employ this strategy when they stand in challenging balance conditions, and when they manipulate unstable tools. In contrast, during normal standing or reaching, immobility does not seem to be a critical function of the postural system.

I then considered the task of initiating movement. The main purpose of postural control is considered to be to counteract the destabilizing force of gravity. However, from the consideration of the mechanical requirements for movement, I arrived at a different interpretation of the experimental findings on stance and movement initiation. This novel interpretation brought me to develop the mobility theory [1], which states that during skilled movement the postural system adjusts the position of the CoM in view of providing torque for the movement. I first reviewed experimental evidence that people shift the position of their CoM during stance if they are instructed to do so, and in preparation both for initiating movement and for resisting an external perturbation. I then reviewed experimental evidence that at the initiation of a well-practiced movement, people accelerate their CoM in the direction of the movement. I argued that the propulsive torques for movement initiation are limited by the position of the CoM relative to the feet, therefore accelerating the CoM in the direction of the movement increases torque for movement. I suggested that balance, the ability not to fall, is not equivalent to the ability to remain immobile during stance. Instead, it may rely on this postural ability to adjust the CoM position to the task at hand.

I then tested to what extent this ability to adjust the CoM position to the task at hand was affected by ageing, and whether this indeed affects fall risk. I therefore performed an experimental analysis of the postural adjustments of elderly fallers and non-fallers, compared to young subjects, in a task requiring immobility and a task requiring mobility. The experimental data was obtained through a collaboration with Romain Tisserand and Thomas Robert. In the task requiring immobility, the subjects had to resist a forwards traction exerted at the waist. I showed that in this task both elderly fallers and elderly fallers, but not young subjects, shift the initial position of their CoM backwards, and that this strategy allows elderly fallers to counteract the perturbations as effectively as the elderly non-fallers and the young subjects. Thus, the ability to adjust the CoM position to the task at hand, with advance warning and with sufficient preparation time, does not seem to be affected in elderly fallers. In the task requiring mobility, subjects are asked to step as fast possible with a step leg that is not known in advance. In contrast to the immobility task, in the mobility task elderly fallers perform less well than elderly non-fallers, since they take more time to perform the step. This suggests that the ability which is affected in elderly fallers is the ability to rapidly adjust the CoM position.

The positive side of damping